A Newly Published Story, and a Note about Awards Eligibility

My story "Simple Present" has been published at "Igxante: An Ontology / Becoming: An Anthology" (scroll down for my piece) by Kate Morgan / Human Decency Is Key. Though fictionalized, this is also the most personal piece I have published yet. It also serves as a reductio ad absurdam against Orhan Pamuk's rape-apologia in the form of a philosophical novel, The Museum of Innocence. And the person who inspired it is now 11 years old.

This is the time of year when writers of science fiction and fantasy start doing "awards eligibility" posts, with an eye toward nominations for the Nebula and Hugo prizes. "Simple Present," while it is "speculative" in the philosophical sense of the word, is not part of either of those genres of fiction, and so, even if you like it, this is not an awards eligibility post for that story, which is the only piece of my own fiction to be published to date in 2018. Another story of mine has been accepted for publication in the Geek Out! anthology forthcoming from Qommunicate Publishing, but I am not certain when it will appear, and thus do not know whether that story will be out in time for 2018 awards eligibility.

Something I did have a bit to do with, that would be eligible for awards, is the story "Walking" by Der Nister, which I translated from the Yiddish. The translation was first published in March 2018. I loved it enough to translate it; perhaps a few readers might love it enough to nominate it for some honor or another. 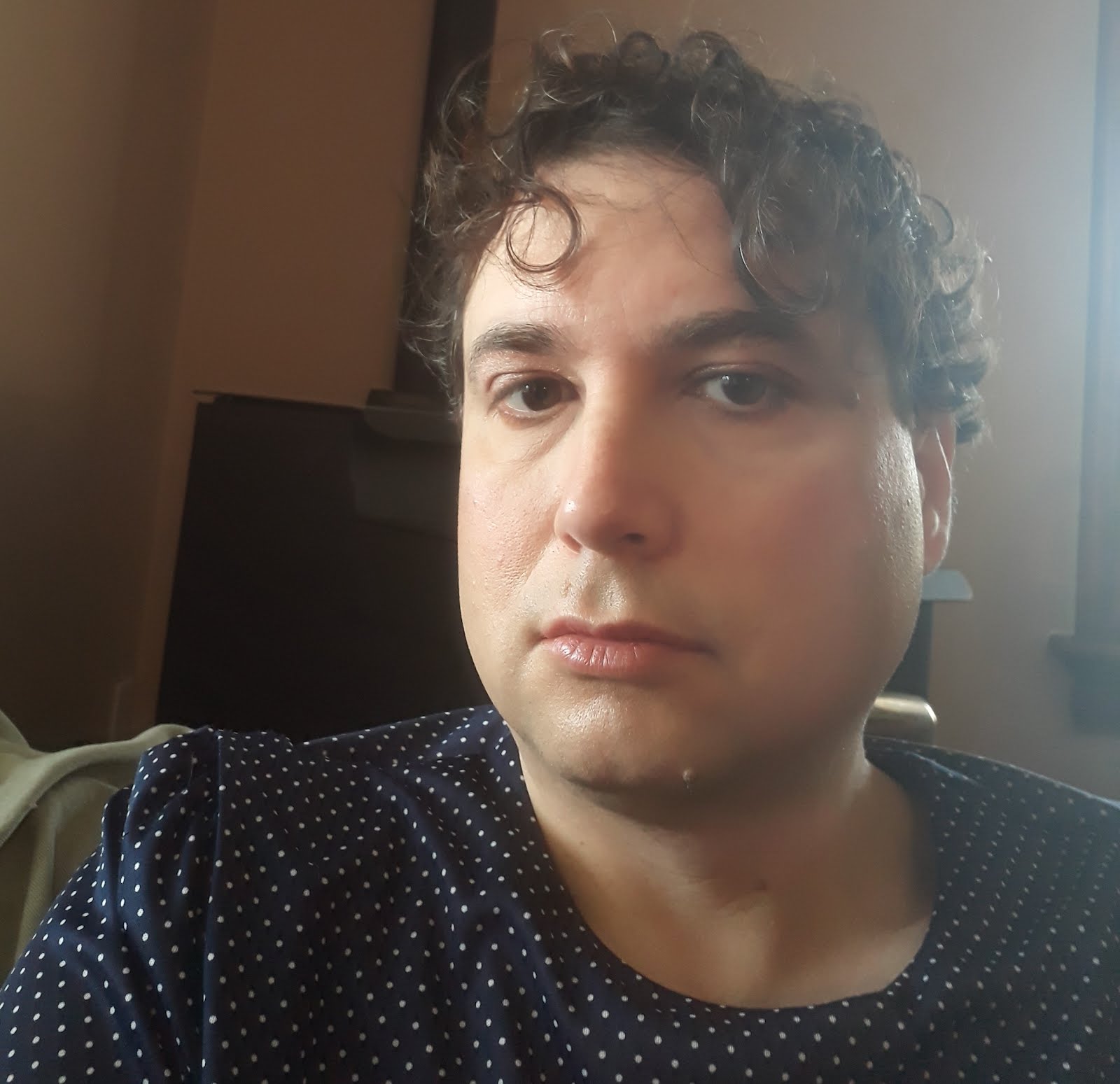